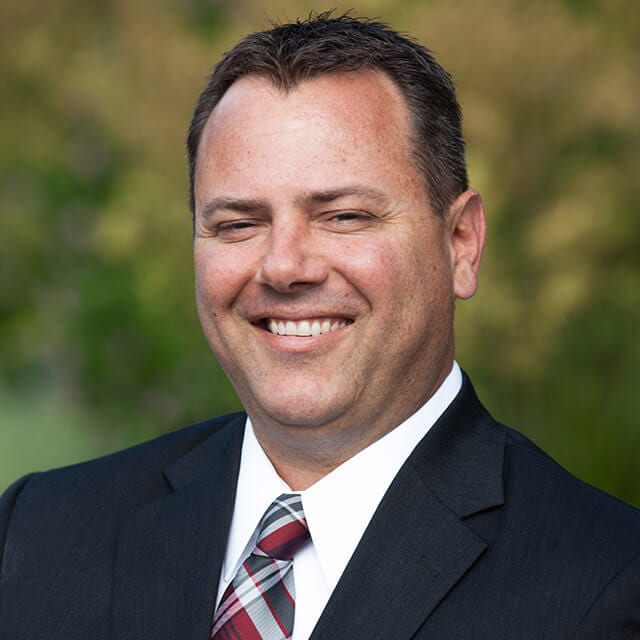 Nick Latshaw is a native Californian, born and raised in a suburb of Los Angeles called Northridge.

He began his insurance career in 1992 with Chubb Insurance Company and worked his way through the chairs to ultimately become a seasoned commercial underwriter. In June of 2000, Nick left the carrier side of the business and joined a regional insurance brokerage as a Commercial Account Executive, and in 2012 he joined UWIB where he has furthered his skills and frequently serves as a role model to other leading members of the Commercial Insurance Division. Nick’s expertise in coverage for the Entertainment, Construction and Non-Profit Sectors is superior to that of most brokers serving these communities.

Nick seeks to partner with growing middle market companies, committed to protecting their hard work through risk mitigation. Nick has seen the carrier side and the agency side and enjoys helping business owners protect what they have built.

Nick, his wife Nikki, and their four children reside in the foothill community of Sierra Madre.

The Future of Insurance is “Open”

Those of us at the forefront of insurance technology use and adoption have been saying for years that the entire industry needs to step up or get left behind.   We’ve been warning of a digital transformation, and it’s been happening – even if more slowly than some of us would have liked.   What none of us could have […]